Get fresh music recommendations delivered to your inbox every Friday.
We've updated our Terms of Use. You can review the changes here.

thank you for home listening 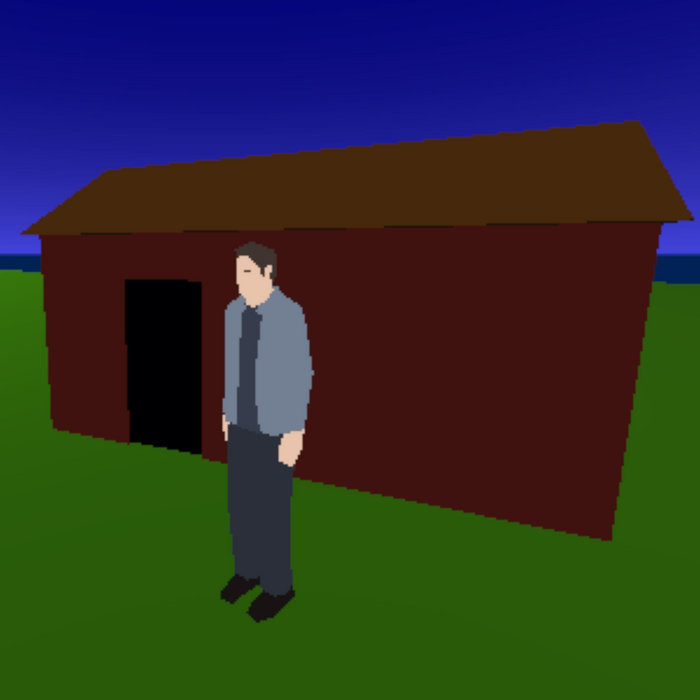 Rocket Verliden Very lovely sound, reminds me a little of old Flash games. The first few tracks were among my favorites. Favorite track: is this mathematics (Album Version).

Gravityhamster Oh my goodness this album is amazing. The reason I love nervous_testpilot's beautiful IDM so much is summed up in one audio production term: "Sound Design." Thank You for Home Listening is the epitome of this concept for the unsure airman. By far Paul's best work yet. Its everything you could want in an IDM collection. Favorite track: towers.

This is an album of lofi digital tracks created over the last couple of years which show off the more chiptune-influenced, noisier, low bit-rate side of my IDM-style sound. I wanted to make an album which didn't sound as analogue or warm as many other contemporary releases, just to see if that was possible in the context of creating something that's still nice to listen to!

I thought it'd be funny to call an album "thank you for home listening" because that's the opposite of the LMFAO album "Sorry for Party Rocking".

Most of these have been released as singles prior to the album release (some streaming only, others on Bandcamp and streaming) but "into waves" is unique to the album.

Thanks, as ever, to my Patrons who allow me time and space to do more experimental releases like this. There isn't really a big market for weird lofi IDM, so that type of support is really vital in allowing me to make something like ths. Here they are:

If you'd like to join them then take a look at my Patreon page here:

they are the same person

contact him at the link below if you want him to make music for something ... more